In Just a Few Short Hours

In Just a Few Short Hours

Don’t let the absence of blog posts fool you – it has been a busy summer. In fact, it has been SO chock full of events and performances, that I’ve not been much time for writing! Just take a look at the Calendar Page and you will see what I mean. And I’m not even sure we got them all!

One of the highlights of Summer 2015 was a song I performed at the Siletz Bay Music Festival. At the impromptu invitation of Jazz legends, pianist/composer/arranger Dick Hyman and clarinetist Ken Peplowski, an original arrangement of Cole Porter’s “So In Love” went from great idea to live performance in just a few short hours. It was a blast!

Always a Pleasure to Sing with Jazz Great – Dick Hyman

Pianist, organist, arranger, music director, and composer – all apply in nearly equal measure to this wonderful man. And we are the better for it! Dick Hyman began his musical career in the early ’50s and has looked to the future at every turn. These days, in addition to gracing the stages of the Siletz Bay Music Festival, you will find him performing concerts in the United States and Canada.

His compositions for piano and orchestra include a concerto, a cantata and a growing catalog of chamber music compositions as well as countless pieces for trio, quartet, and quintet. If you are in the know, you likely remember Dick Hyman in “Three-Piano Crossover” with the late Marian McPartland and Ruth Laredo.

In addition to serving as composer/arranger/conductor/pianist for just about any Woody Allen film you could possibly name, he also served as artistic director for the Jazz in July series at New York’s 92nd Street Y for twenty years.  In the time since, he has filled a similar role at the Oregon Festival of American Music.

In addition to his extensive discography with combos and numerous duet albums, one thing you may be surprised to learn is that Dick Hyman was one of the first artists to record on the Moog synthesizer and had the first chart-making single using a Moog synthesizer when his Minotaur landed on the Billboard charts.

Ken took to music at a young age in his hometown of Cleveland, Ohio. While still in elementary school, Ken played his first professional gig and from the Polka Band and Polish dances to radio and TV appearances the ball kept rolling! Ken’s high school years included stage bands and jamming with local Jazz musicians – all while teaching at the local music store. From a brief year in college, Ken bounced right into the Tommy Dorsey Orchestra under the direction of Buddy Morrow. From there,  “It was a great ‘road-school’ – we learned the discipline that goes with playing one-nighters every day for 48 weeks out of the year, and Buddy was a great, very generous bandleader.”

From small clubs, a sold-out concert at the Hollywood Bowl, to headlining in Vegas, the Newport Jazz Festival, and at European festivals and clubs, Ken is on the move. While at home in NYC, he is still at play on the soundtracks to Woody Allen movies and guest soloing on records with artists like Marianne Faithfull and Cuban vocalist Isaac Delgado.

The roster of world-renown and respected musicians and vocalists with whom Ken has performed contains every name you could possibly imagine and a few more you would be delighted to know. I encourage you to explore these excerpts from “In Search Of…” and “Maybe September” – Click here to listen.

Snapshots of a Song – So in Love by Cole Porter 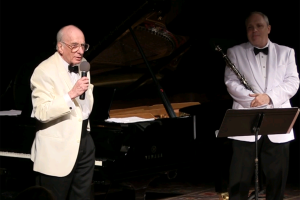 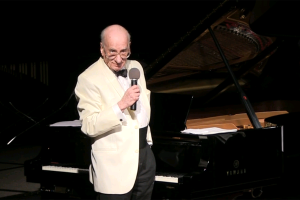 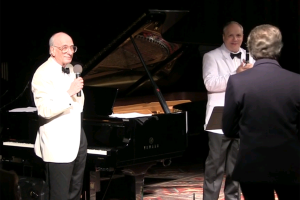 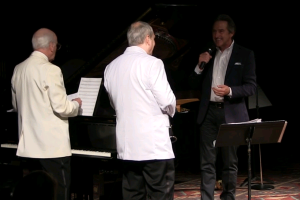 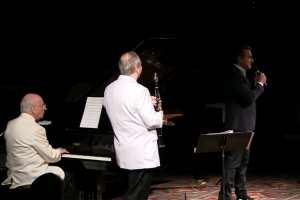 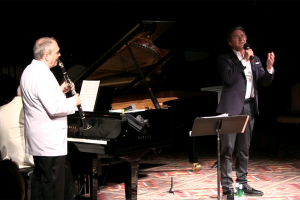 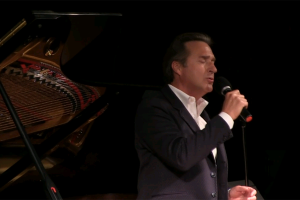 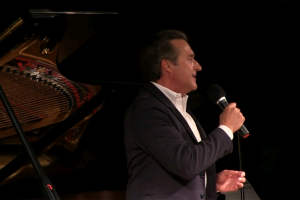 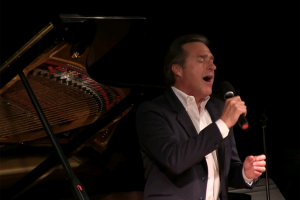 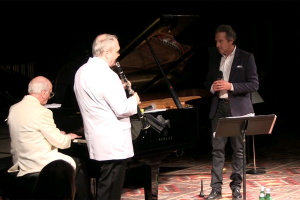 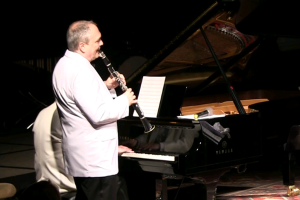 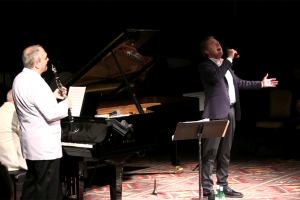 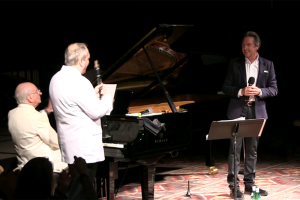 A special note of appreciation and gratitude to Rudy Salci for the wonderful work he did on this video. It was such a special moment and to have it enjoy again is a delight. Thank you Rudy!

Suzanne
What a gift to be invited to share to share the rarified space with this wonderful group. While I have studied yoga for a couple years, I was new to Kundalini when I began classes with you, Rocky. I am so impressed with the Kriyas and the way you have woven them together to really give rotating attention to all areas of the body, mind, and spirit. Through meditation, breath-work, and some killer arm sets, I have appreciation for this new-found style of yoga and for you as our wonderful instructo… END_OF_DOCUMENT_TOKEN_TO_BE_REPLACED

Janet
You are skilled, talented and have a wonderful ability to explain both concepts and details in warmest way. You understand all of our different levels of experience and abilities. Just the sound of your beautiful voice relaxes me and inwardly makes me smile. Thank you for giving yourself and your deep knowledge to us – you are wise in not just yoga, but you have such emotional wisdom which you so generous share with us. I just wanted you to know what a valuable offering yoga is for me and all … END_OF_DOCUMENT_TOKEN_TO_BE_REPLACED